News about Altus, AltusLearn, and the greater medical education industry

4 Reasons Why Doctors Should Get Familiar with Medical Marijuana

Medical marijuana is mentioned in the news now on almost a daily basis. Doctors and other healthcare workers should get educated on the topic.

1. The laws are changing The medical industry’s stance on marijuana has been very hard-lined for years. But now the U.S. is facing a hugely critical time of change, as medical marijuana is becoming more present. As of January 2016, 23 states and DC have enacted laws to legalize marijuana, with even more states currently considering new legislation.   2. Patients are using it More than 19 million people in the U.S. (158 million in the world) now use marijuana in some form, either medically or recreationally. If a healthcare provider is not familiar with what it does in the body, when they are presented with a medical marijuana patient, they won’t be able to get a clear picture of what’s going on. Additionally, a physician who draws a hard line stance on the drug can have problems developing patient trust and a relationship for future care, alienating this part of their local population. 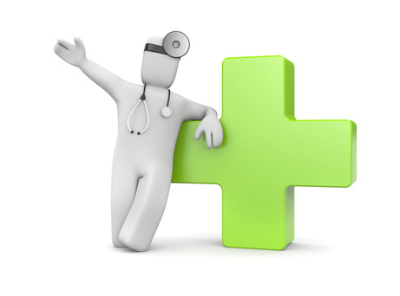 3. The research is growing Because of the legal barriers of access to marijuana, there have been barriers to research on it in the medical community. But now this research is starting to be published with facts about its benefits and risks. Doctors can now inform themselves so they can learn where it can be beneficial and when it might be a problem. “As education improves people are starting to question standard thinking, looking at medical evidence, make a factually based case,” said Dr. Angela Janis, Director of Psychiatry at the University of Wisconsin, and an adviser to state legislators on medical marijuana laws and legislation. 4. Myths are being disproven Long-standing opinions exist that you can’t be a functional working individual using marijuana, but Janis notes that people take controlled substances like opiates every day for chronic pain and anxiety. Just like these other drugs, doctors will need to be able to recognize whether it is having positive or negative influences on a patient’s life. “I hope healthcare workers have an open mind, knowing that more research will follow,” Dr. Janis said.     – – – – – – – – – – – – – – – 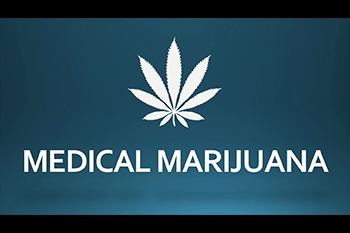 Marijuana Use in Healthcare

There are no courses available matching your search criteria. Please try entering a different set of search options